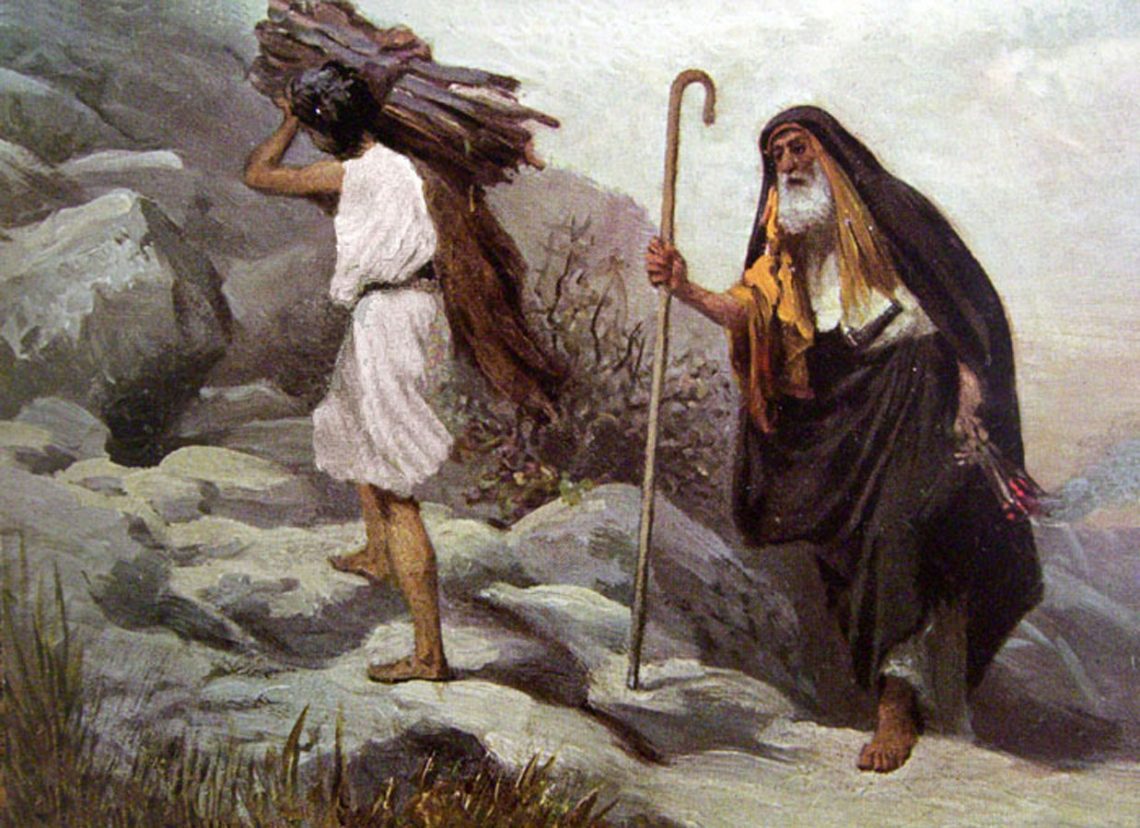 I love the readings for this week.  I feel like they are very relevant to Lent.  Peter has always been a role model for me.  He is one of the first people in the bible that I resonated with through his humanity.  It seems so often that Peter makes these little mistakes that would make a more modern Jesus facepalm.  Peter rebukes Jesus for saying that he would die, he denies Jesus 3 times, and he takes a few steps on the surface of the water before losing faith and sinking.  Often I feel a relation to Peter in his very human understanding.  Peter witnesses Jesus do remarkable things and still often does not see Jesus for who He truly is.  Though God often blesses me, I will often deny Him similarly to Peter.

The Gospel for this week is another example of the relatable humanness of Peter.  When Jesus transfigures before him, Peter insists that they set up tents!  “We should stay up here!” he cries out.  How often do we find ourselves in a meaningful moment with Jesus that we wish would last?  And yet, as is the same with Peter, our mission is not to live in any single moment.  Our mission is to follow God’s will in every moment, for every person, and in every place that God sends us.  God had remarkable plans for Peter.  This beloved and very human disciple would become the first pope of our Church!  Jesus also knew His mission and purpose on earth. Though His transfiguration had occurred on this mountain, His crucifixion would take place on another.

Apart from the gospel, I’m also quite fond of the first reading of this week.  At a glance, this reading may seem a little off-putting.  God has blessed Abraham and Sarah with a son, Isaac.  He made a covenant with Abraham saying that they would have descendants as numerous as the stars in the sky.  Yet here God is asking Abraham to sacrifice Isaac.  It seems so strange.  Why would God ask him to do such a thing? And how can Abraham and Sarah fulfill God’s covenant to them without any heirs of their own?

I learned a bit about this from the hosts of the “Catching Foxes” podcast, Luke and Gomer, in their 20th episode, “Because It’s Lent and I’m Fat.”  Despite its silly name, it has some powerful insight into the sacrifice of Abraham.  The episode starts with Gomer saying that he feels people don’t take Lent seriously enough.  Real sacrifice requires some level of “death.”  That’s what a sacrifice is, to kill, yet it seems people tend to give up an excess of certain privileges rather than anything in its entirety.  It’s soda OR sweets, Netflix OR Youtube, etc.

To demonstrate real sacrifice, Gomer uses the binding of Issac as an example.  God has asked Abraham to kill Issac, not because He is cruel or unjust.  He does so to test Abraham, to see if Abraham was devoted to Him or only to what God could give him.  Jeff Cavins says that idolatry occurs when we place God’s creation over its Creator.  For Abraham, his greatest idol apart from God was his son.  When God asked Abraham to offer his son, He was asking Abraham to lay down his idol.  If Abraham had true faith in an all-powerful God and truly put the Creator above its creation, surely God could make things right even after such a great sacrifice.

And this is what Fr. Mike says about Abraham in his “Bible in a Year” podcast.  Abraham knew God on an intimate level and had supreme love and faith in Him.  This story reveals the depth of his faith.  Abraham knew God could make things right again.  He had faith that, even if he went through with the sacrifice, God could bring Isaac back even from death.  When he and Isaac went up the mountain, he told the men he was with that they would return.  When Isaac asked where the sheep was for the sacrifice, Abraham said God Himself would provide the sheep (crazy foreshadowing for Lent, but we’ll get to that).  Abraham had faith that they would both return.

Another fascinating thing that Fr. Mike reveals in this text is that Abraham and Isaac were a team.  Isaac shared his father’s faith and, in the moment of sacrifice, offered himself willingly.  Isaac was not some 12-year-old child but a grown man, likely in his 30s.  He carried all of the wood for the offering to the top of a mountain on his back.  Isaac could have overpowered his father if he had wanted to, but he refused.  Isaac allowed himself to be bound and accepted his fate, even up to the point where his father held the knife over him.  God stops Abraham at this moment because they had demonstrated powerful trust.  Trust in each other, but more importantly, true faith in Him.

Fr. Mike tells us that this sets up the context for everything in the spiritual life.  The sacrifice of Abraham is a supreme act of faith.  It prefigures the sacrifice God would make in giving up His only Son for the salvation of the world.  His willingness to put nothing above his God, not even his son, is the reason Abraham is the father of our faith.  Just like Isaac to Abraham, Jesus was obedient and faithful to His Father.

I believe, like Abraham, God calls us to such extreme faith in Himself.  I think it’s less than likely that he will ask most of us to a literal martyrdom.  It’s probably even less likely that God would ask any of us to sacrifice our children.  But I do think we are called to die, in big and little ways, that He might live more fully in us.  God’s will is revealed to us daily in the people, places, and circumstances that God places in our lives.  How might God be calling you closer to Him this Lent?  What are the “idols” that might be holding us back from Him?  What could you offer Him that would make this the best Lent you’ve ever experienced?

We pray to God for guidance this Lent:

May we participate more fully in Your sacrifice this Lent.

We offer ourselves entirely to You.  May we hold nothing back.

And from our offerings, help us to accept whatever may come.

A graduate of Fontbonne University, majoring in religious studies. Spent 2 years in Milford, Ohio working for the Jesuit Spiritual Center in their "IGNITE" youth ministry program, where he's helped to lead over 100 retreats. Danny is overjoyed to take what he's learned home with him to St. Louis, Missouri, in the hopes of leading others to Christ in his own little way. God Bless You, and please pray for Danny!