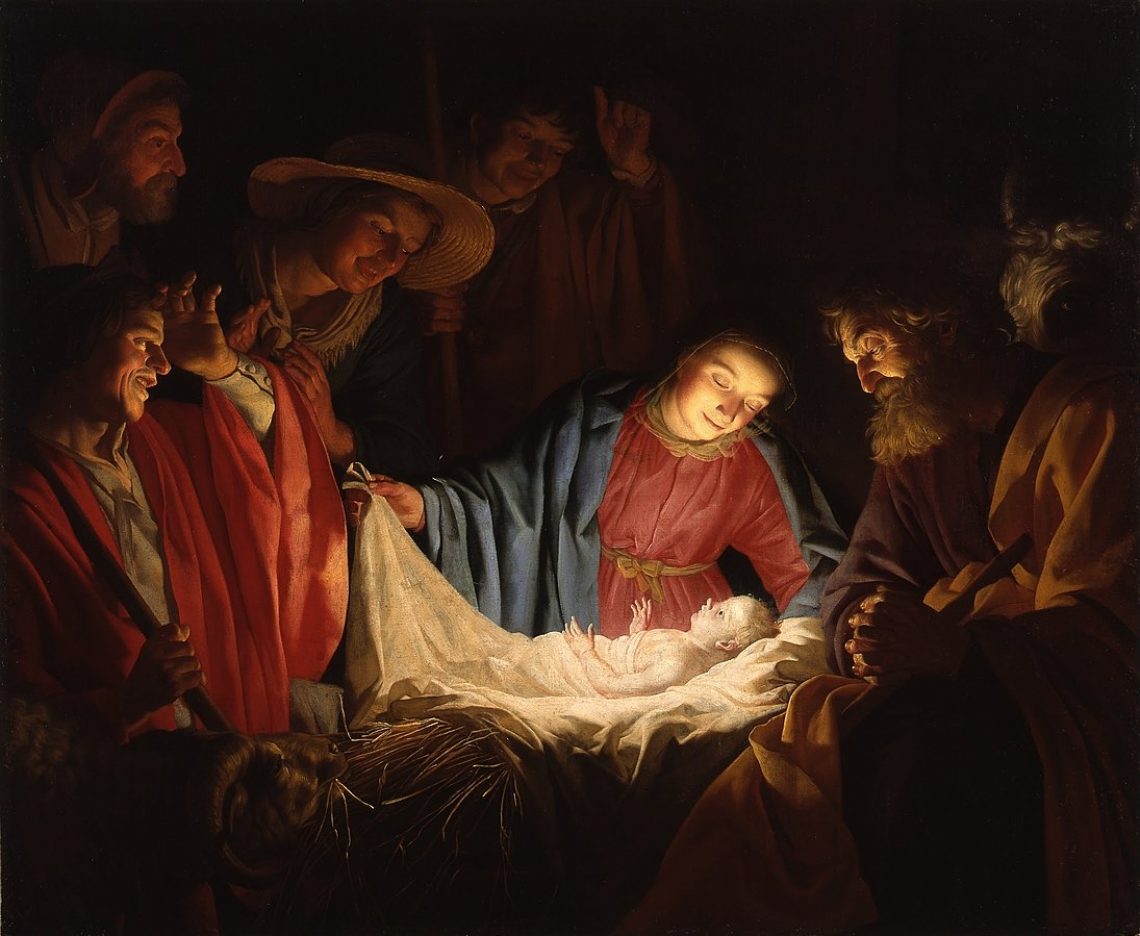 Slowing Down for the Season

I really love December. It has all the best parts of the year: Advent, Christmas, my birthday, Baseball Hall of Fame voting season (admittedly a niche interest, but I swear it’s a blast), and sweaters.

I also really love my job. Working in youth ministry challenges me creatively while giving me an outlet for music, writing, performing, and working with people. The grounds at the Spiritual Center are charming and serene. And it’s amazing that I can have a work environment where I can talk about God without “making it weird.”

However, my love for December and my job don’t really add up when combined. I’m not talking in an “I can’t believe I have to work during the Christmas season” kind of way. My job just changes in December. The youth ministry staff has worked a barrage of retreats since the end of September, but schools and parishes aren’t going to schedule retreats when end-of-semester exams and Christmas break are nearing. Work has switched from talking, writing, and performing to planning. By planning, I mean designing new retreats, examining our social media strategy, etc.

I’m not used to planning. I’m used to retreat work, which has structure to it, but when you’re working, it’s largely spontaneous. I’m never sure how students are going to react to a game or how they’ll engage in a discussion. It’s not-at-all uncommon that we have to restructure the second half of a retreat because the group arrived late or an activity in the morning ran too long. I’ve learned to thrive in this kind of environment because when I have to adjust and improvise, I feel the incomparable freedom of being in charge.

Work switching from retreats to planning reflects the greater shift in mood in December. Everything slows down at Christmas. For most people (save the saints who work retail and utilities jobs) you’re not working as many hours, the year is ending, and you’re forced to become reflective. You almost need to make an Examen for the entire year. What did I do in 2018? What am I thankful for? Where did I miss the mark? And where was God in all that?

I think why I struggle to get engaged by the planning aspect of my job is because it reminds me so much of the parts of my life over which I don’t have control. 2018 has given me so much to be thankful for: a full year of employment that I love and am good at, sponsoring a friend’s Confirmation, and the birth of my first niece and godchild. At the same time I’ve missed the mark so many times this year and had to deal with my own shortcomings and failures in all too direct fashion.

I was mostly thinking about those shortcomings at Christmas mass yesterday morning. It’s hard to not. But Jesus was able to pry his way in eventually and got me reflecting briefly on the Nativity story. The census from Caesar Augustus, the whole reason Christmas happens in a Bethlehem manger, was declared with no understanding of what was happening with this married couple in Judea. I usually think of that census as only happening to instigate the move to Bethlehem, but Augustus would have gone through with it, Birth of the Christ Child or not.

Jesus’ own birth was inconvenienced by forces put of his control. This wasn’t a knock-me-on-the-floor revelation, but God as working in me as much as I could handle. Very little of our lives is in our control, but we can still make the most of what we have.