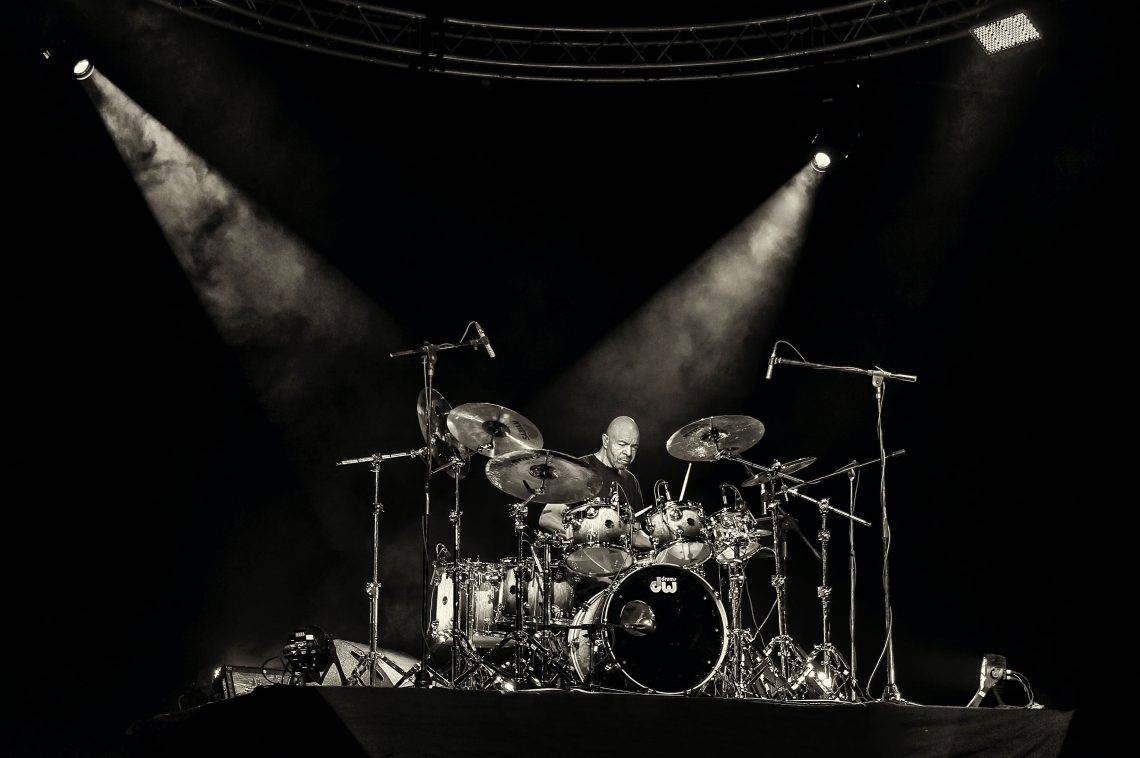 During my first interview for this Ignite Internship, I spoke of my love of music and my intense desire to learn a musical instrument. I became very excited as I explained how, in the past, I was often the go-to person for music selections during retreats and prayer experiences. I even admitted that I love to sing my heart out along with music that speaks to my heart. I wasn’t just saying what I assumed they wanted to hear. It was true. All of it.

On the day of our first music practice, however, I timidly followed everyone up to the music room. During the interview, I knew I was going to be learning an instrument at some point, and I knew it wasn’t going to be easy, but what I didn’t know was that I would be the only intern who had never played an instrument before. I didn’t like that. I didn’t want to be the only one who had to start at lesson one. And I certainly didn’t want the whole team to watch me struggle. I watched as each member of the youth ministry team started tuning their guitars and warming up at the keyboard. I was so nervous. I didn’t know what to do. I didn’t even know yet what instrument I was going to learn.

My boss saw the fear in my eyes and the fact that I was slowly burrowing into the wall in the corner of the room, so he asked me to sit behind the drums. “I don’t know how to play the drums,” I said immediately in response. “That’s OK,” he said. “I just want you to sit there.”

That’s it. That is how I became a drummer.

Over the last month and a half, I have been going up to the music room for at least a half hour every day to practice. I have learned some basic rock beats and am now learning how to transition with some basic rock fills. I find it so interesting how, with each new beat I learn, my body feels so awkward. Seriously, there are times when I intend to hit the bass drum with my right foot, but I hit the snare with my left hand instead. It’s like I couldn’t have done it any worse. A cacophony of sound emanates from the room for a time. Then, all of a sudden, something clicks, and I am able to keep the beat.

I have had many dreams in life. Speaking in multiple languages in one of them. Playing multiple musical instruments is another. My favorite Spanish teacher once told me that I had to stop being afraid of making a mistake and just speak. Eventually, forming sentences will come naturally. I’m still working on that advice. Last night, my boss said something similar. “I don’t care if you do it wrong,” he said, “just do it. That is how you learn.” Those words are very difficult for a perfectionist to hear. But more than learning a language or playing a musical instrument, the ability to grow through failure is possibly an even more important lesson to learn. I knew I was going to be stretched out of my comfort zone during this internship, but I had no idea that the process of learning an instrument would be a lesson for all of life.

Michelle Blevins is an Ignite Intern from Cleveland, Ohio. She has a BA in Business Finance and Computer Science from Baldwin Wallace University.