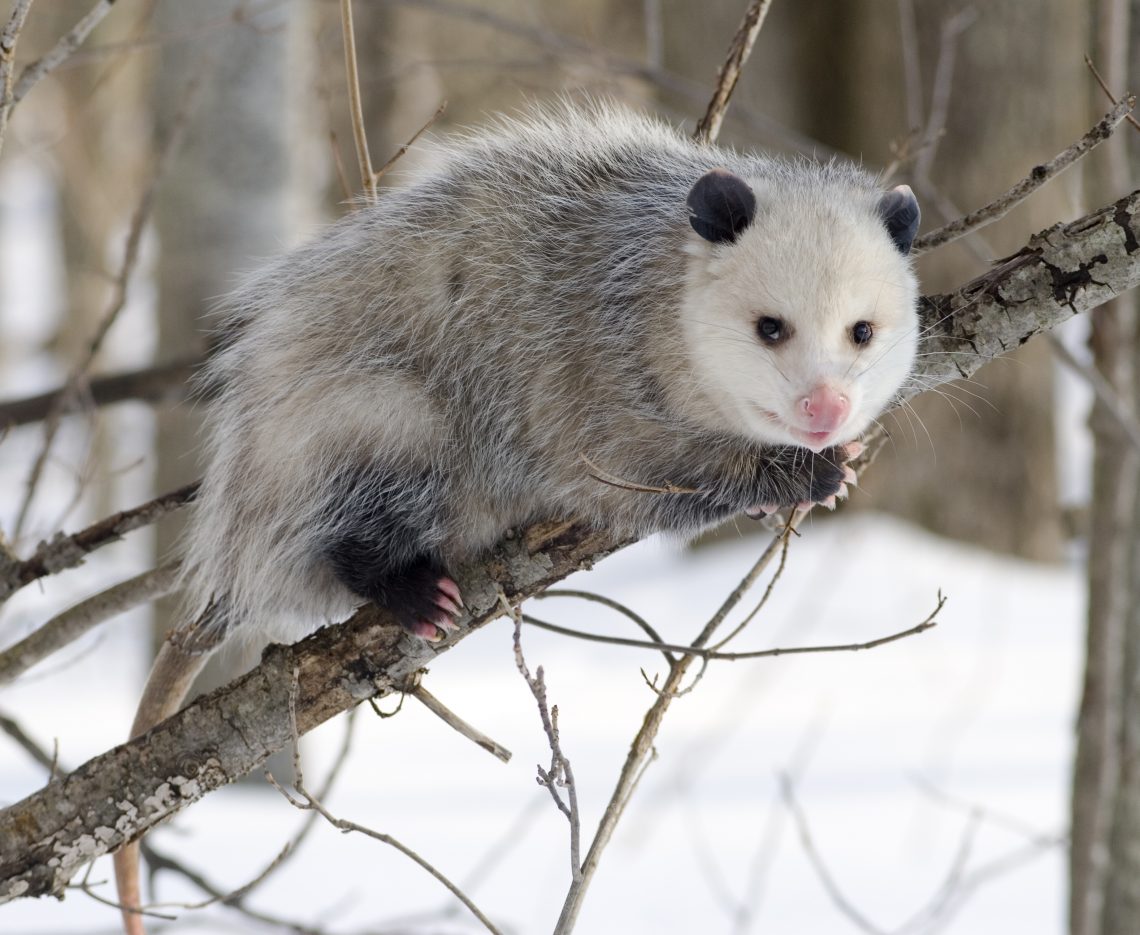 Talking and Laughing and Improving and Growing

I know how to talk to people younger than me. I’m really good at it. Super good. Commendably good even. It’s all because I have methods. Methods I’ve developed over my years of experience being a younger person than I am now.

Take, for instance, my nine-month-old niece/goddaughter/best friend. She’s easy to talk to. All you have to do is ask her if she is in fact doing what she is currently doing.

Are you playing with blocks? Is that you? Is. That. You? Yes you are. Good job.

After a conversation like that she’ll usually look at you confused while wondering what nearby object would be most enjoyable to put in her mouth. Such an interaction makes for a happy nine-month-old and a happy Uncle Joe.

I’m also good at talking to teenagers. The trick is to just talk about SpongeBob Squarepants. It sounds strange, I know, but I swear by this. SpongeBob is the one piece of culture that didn’t lose popular significance from my childhood to theirs. Starting a point by saying, “Hey remember that episode where Squidward moves to a private neighborhood…” is enough to get them to trust you for the remainder of a retreat. After you’ve stoked that connection, you just need to treat teenagers like any other grown adult (albeit an adult who probably doesn’t know what a 401(k) is) and a bond starts forming.

As for grade schoolers…

Ok, I’m not actually that good at talking to grade schoolers. I haven’t had any relatives in that age bracket for a while and my own experiences from ages 6-11 aren’t really that helpful. I was on ADHD medication most of those years. It helped my grades immensely. It also meant that I spent more time reading encyclopedias for fun than I spent engaging and learning the interests of my peers.

You can imagine, then, how apprehensive I was last week being assigned a circuit for grades K-5 at an all-school retreat. Surely I’d be much better suited to work with the junior high students. I know how to be funny and engaging around junior high kids. But grade schoolers are in that awkward period between babyhood and adolescence where they don’t have a fully developed sense of irony, but you’re still supposed to talk to them. But just because I’m not sure how to do a job doesn’t mean I don’t still have to do it.

As part of the all-school retreat that day, the grade schoolers were paired into grade groups of K/1, 2/3, and 4/5. I would cycle through the grades throughout the day, spending 45 minutes with each pair. I was to lead a game with them called Awesome Possum. All the kids lie on the floor facing the ceiling with their eyes open and not moving. They’re playing dead, like a possum. It’s my job as the Possum Hunter to say or do something, without touching them, to make them laugh. Once they laugh, they can join me in trying too get their peers to laugh until there’s only one person left.

I spent most of the morning at the grade school trying to figure out how I would make grade schoolers laugh. The best I could come up with was a character I named Finger-Mustache Man: a man cursed to only use his right index finger as a mustache for eternity. He also has the same voice as my Sam Elliot impression. I tested him out to my coworker Matthew. He laughed at it, but Matthew laughs at most things, so maybe he wasn’t the best gauge. But I had nothing better going for me, so I went into circuits with a game, a finger-mustache, and maybe a little hope.

My first session was with the 2/3 grades. They were noisy, but I could still get them all to listen well enough to know how the game worked. I used Finger-Mustache Man to demonstrate ways I might try to make them laugh. No reaction. Probably too conceptual of a joke for them. The kids started asking me questions before I’d even explained half the rules.

Can you tickle them?

What if I close my eyes?

You’re supposed to be looking at the ceiling the whole time.

What if I smile?

I stopped taking questions after about five or six kids raised their hands. I was surprised/disturbed to see how many nine-year-olds were very good at not laughing, but the game still went mostly fine. I say mostly fine because it had to end early after a couple kids started crying when too many students yelled at them to laugh. “No Screaming” was added to the rules for all following games.

We then have a discussion about the game and how it exemplifies the many gifts God has given us in our lives. We’ve been gifted laughter, joy, the ability to learn, and most importantly, we’ve been given the gift of sharing. Just like how during the game, after we are made to laugh, it’s our job to make other people laugh, when God gives us joy in our lives, it’s our job to share that joy with others.

I was explaining all this to the second and third graders, suddenly feeling like I’m on a roll. Maybe I do know how to talk to grade schoolers after all. Then I use the word “either” and it turns out that not all kids that age know what “either” means and I have to take some time to explain that to them. So much for a roll.

I had the 4/5 group next, and it went mostly how I would have expected, until midway through when one of their chaperones stops them all and announces that there was a mix up and they had gone to the wrong circuit. They leave for the correct circuit even though there’s only 20 minutes left and are replaced with the K/1 group who should have been there from the beginning. Well then.

I repeat the whole process again (Finger-Mustache Man included), we play Awesome Possum (very quickly), and discuss it in the 20 minutes we have together. Honestly, part of me was relieved to only work that long with the little kids because I wasn’t sure how I would hold a discussion with them for very long. But in fact, the kindergarteners and first graders flew past all my expectations. I just asked them what makes them happy. Everyone wanted to raise their hand for that. There was a purity in that discussion that I’m not used to. Sure, I can’t use my regular jokes and sarcasm with them, but since they don’t really understand irony, the kids always mean what they say. And they’re not embarrassed to say it either. Heck, when I had to dismiss them early for their final circuit, they all let out a disappointed “Awwww” and a couple kids hugged me on the leg as they went out. I guess I did a good job with them.

Of course, after that mini-triumph, the 4/5 group comes back for the final time slot when they were originally supposed to meet me. The chaperones seem half-ready to just give them a free period since no one wants to play the same game as before. I resist my own urge to take an unearned break and do something I’ve never done on this job before: I improvise for half an hour. I have them play a completely different game called Things in Common. It’s simple enough to explain. Each round you sit with a new partner. For each round, a category like “Restaurants you both have been to” is announced. You and your partner get a point for every restaurant you have both been to. The winner is the person who has the most points over several rounds. I picked it because it was easy to do in that small space we had. When it ended, though, I had to figure out how to discuss both Things and Common and Awesome Possum simultaneously, since Possum was cut short earlier.

And you know what? It worked out pretty well. Things in Common worked with the theme of sharing. You share together and learn about your peers. It wasn’t planned, but I discovered something new about a game I’ve been teaching for over a year.

I’m writing about all the confusion that happened that afternoon because it made me realize how much I continue to grow as a minister. Later, when I was telling my team members how I handled the mix up that afternoon, I admitted that was not something I would have been able to do even year a ago. I probably would have taken the unearned break during the last circuit. Working with grade schoolers would have been enough of a new challenge for one day. Instead, I took on all the challenges without asking for help. Not everything went smoothly, but much like the lessons I tried to teach in the games, I was learning, growing, and getting better through working with others and opening myself to the opportunities God has presented to me.

And yes, I definitely know how to talk to grade schoolers now.