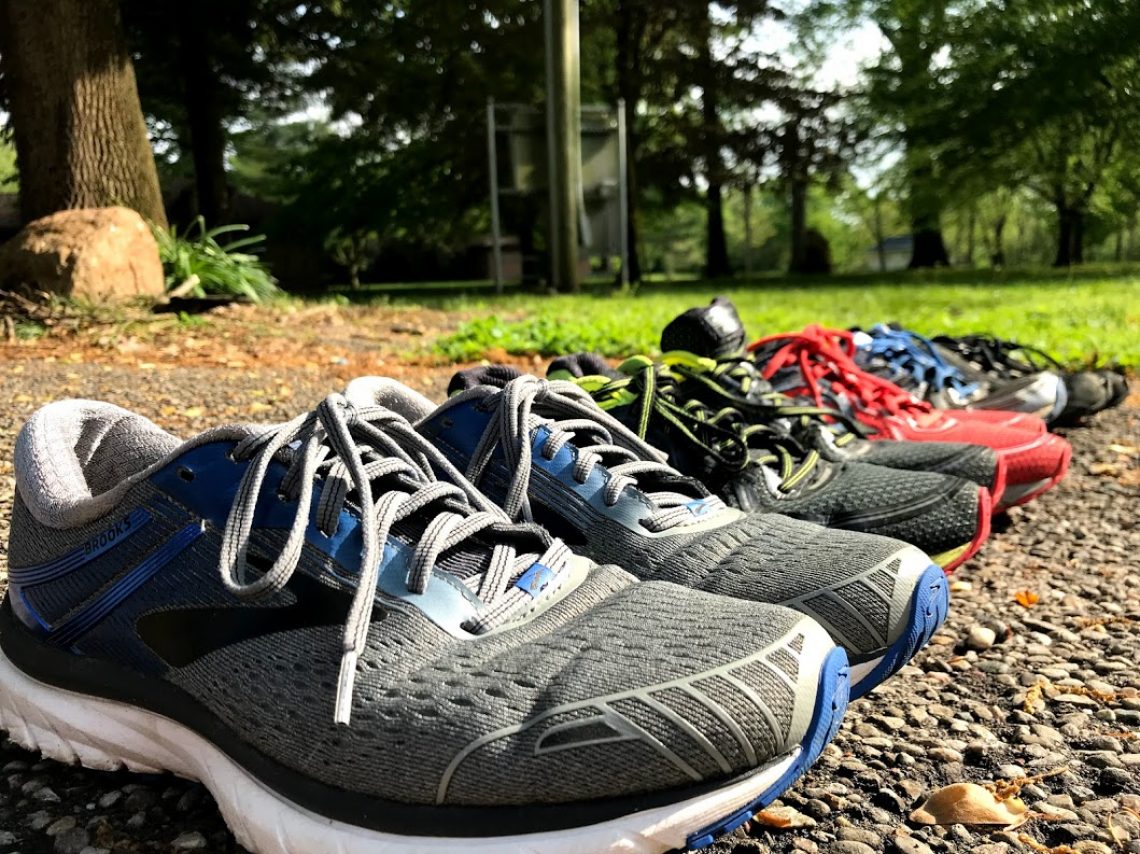 God and the Art of Running

If you could pick a pair of feet for running the same way you pick a pair of shoes, there’s no reason you would pick mine. Beyond their general boniness, my feet have no discernable arches, heel bumps that the internet just told me may be Haglund’s Deformity, and the right one is a size and a half (you read that right) bigger than the left. They’re weird feet. But they’re also my feet, and I love them for that.

I have to love my feet, because running is one of my favorite things to do on this earth. It started when I was an eighteen-year-old desperately hoping to avoid the Freshman 15. So I took up running. Then stopped after a month. Then I tried again sophomore year. Then I stopped around Winter Break. Then I took it up again junior year, and as I believe St. Paul advised, I finally managed to run without ceasing.

Running isn’t an easy addiction to get hooked on. For the first couple years, my runs usually ended whenever my lungs or my legs told me they couldn’t take any more that day—usually after 15-25 minutes.

But there were those occasional days where everything felt right. My breathing was in rhythm, my legs were holding up, and my mind wasn’t thinking about how long I’d been going. It was the Zone.  I’d reached that elusive state of mind where running was more pleasurable than not running. On those unexpected days I could go for five, six, eventually 10 or 12 miles without stopping.

The Zone feels magical until it becomes routine. When you’re not used to it, the Zone feels like human limitations have left you. Your body and mind work in a new harmony.  Whatever you want to do is possible. The only other experience I can really compare it to is when I’ve found an intense sense of oneness from Eucharistic adoration. Why would you ever want to stop when you feel that way?

I can tell you why. Because as good as the Zone feels, the Zone can’t make me stop being human.

My odd feet take the brunt of running’s physical toll. Slapped against the concrete a few thousand times over the course of a 25-minute run, there’s only so much a nice pair of Brooks shoes can do to soften the blows. The joint and muscle pain is not to be ignored either. I’ve run races after which I couldn’t walk forward down steps for three days.

My limitations came to a head in 2017. That was the year I had lost my job in late winter and dedicated myself to running to a degree that can only be fueled by a sudden loss of purpose in life. I wanted to achieve two goals that year: finish a full marathon and complete 1,000 miles for the calendar year (I’d only done 450 the year before). I completed the marathon in May and then should have taken several weeks to a month off to recover. Instead, I only took six days off. I really wanted to get to 1,000. By early December I was well on pace to make it (and had a particular Vanessa Carlton song ready to play when I crossed the mark). However, my knees didn’t feel normal. Not just sore, but…not normal. And my hips were clicking whenever I walked. I’ve never been injured-injured before, but I’ve heard enough stories of guys getting into running in their twenties only to blow out their knees by the time they’re 30 to be weary. I cut myself off from running for the rest of the year. My body couldn’t handle the load of running that much.

The fight between my spirit and the realities of the physical world strike me so frequently. The same way my body can’t handle the amount of running I wish I could do, I can’t bring every teen I work with the spiritual fulfillment I know they’re all capable of finding. The Holy Spirit exists in all of us, searching and knowing us through and through, but when I run into a teen who is resistant to all things religion and faith related, I grapple with the limits of what I can do for them as a minister. I’ve had teens leave retreats on fire and with a completely new outlook on how God works in their lives. I’ve also had plenty of teens who entered a retreat trying not to get anything out of it and left with exactly that. Something wonderful exists for them, but they aren’t willing to open themselves to it. It’s those retreatants for whom I just hope that being a positive representative of Christianity can have some impact. I can help them only as much as God allows me, and I must accept that.

This Sunday I’m running the Flying Pig Half Marathon here in Cincinnati. It’s my fifth straight year participating in this race weekend and my fourth total half marathon. Truthfully, it’s the event I’ve been looking forward to the most all spring. After spending a good chunk of 2018 recovering from overworking myself the year before, I’m faster and more confident than I’ve ever been heading into a race. Even with that confidence, there will still be over a hundred men and women finishing ahead of me. But that’s what God made me and my misshapen feet capable of. I pray that I can accept that.